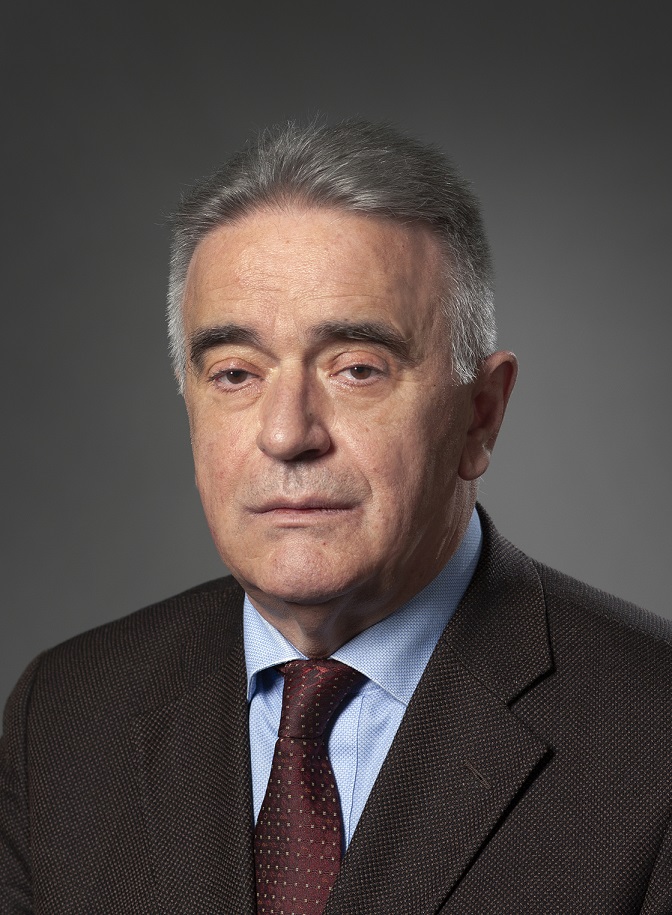 Dimitar Ikonomov was born on 25 February 1955 in Sofia.

In 1972 he completed his secondary education in Sofia.

In the 1972-1977 period he was a student at the University of Economy in Budapest, Hungary, International Relations major. He has a master’s degree in economy.

In the 1978-1982 period he worked at the Union of Bulgarian Composers.

In the 1982-1987 period he was interpreter at the Bulgarian Embassy in Budapest.

In 1991 he was appointed head of the Central and Eastern Europe office at the Foreign Ministry with the rank of adviser.

In the 1996-2001 period he was Ambassador Extraordinary and Plenipotentiary to Seoul, the Republic of Korea.

In the 2001 – 2006 period he was director of the Europe 3 directorate at the Foreign Ministry.

In the 2006-2012 period he was Ambassador Extraordinary and Plenipotentiary of the Republic of Bulgaria to Budapest, Hungary.

In 2012 he was appointed Ambassador with special errands at the Foreign Ministry, personal diplomatic rank “ambassador” since 1993.

He is fluent in English, Hungarian, Russian and German.

Married with one child.