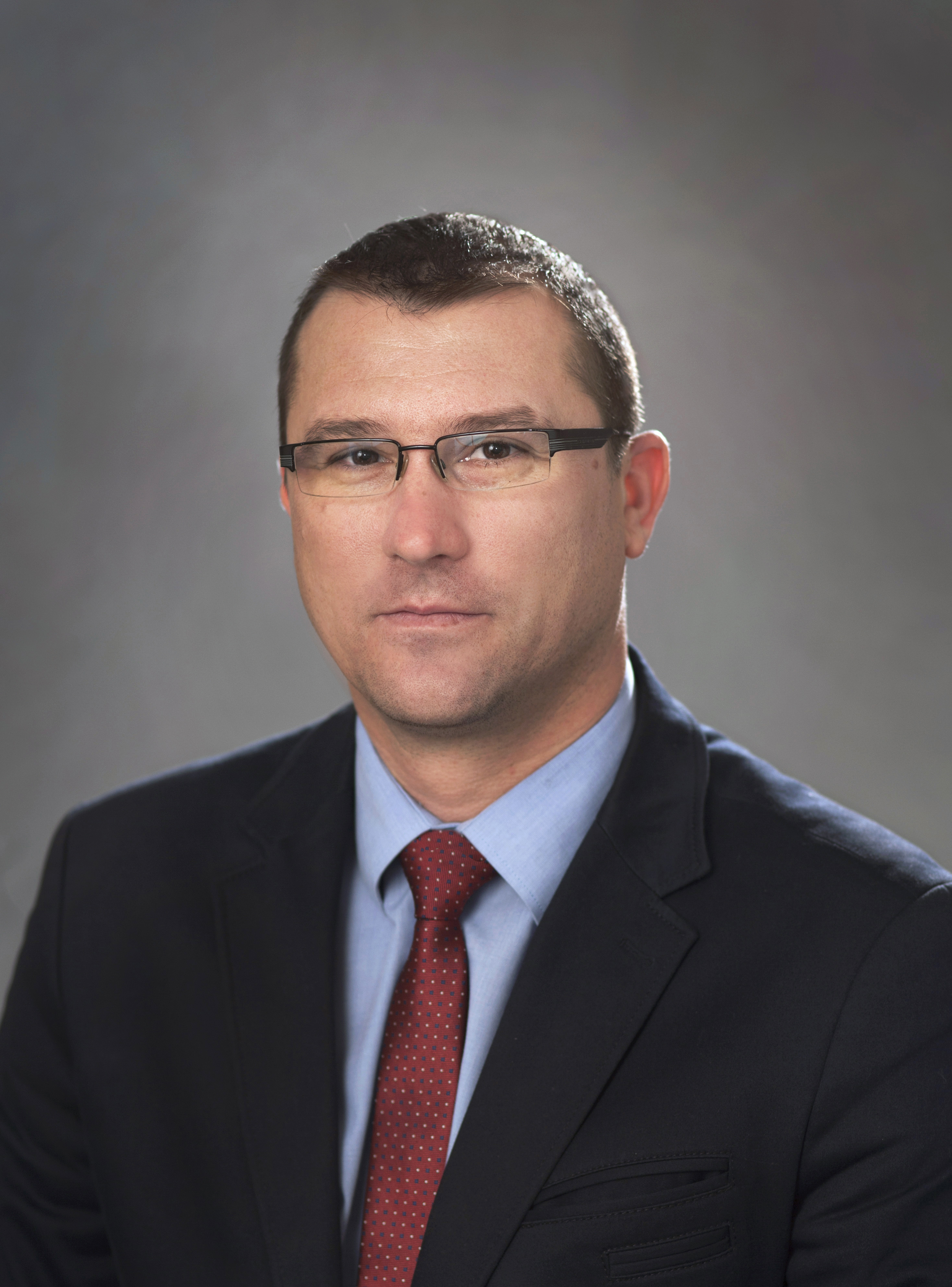 Nikolay Koprinkov was born in 1978.

He completed his secondary education in the technical school of mechanical engineering in Plovdiv in 1997.

He obtained his bachelor’s degree in physical education at Plovdiv University in 2004. He received a master’s degree in three majors: The management of social and pedagogical activities with children and teenagers (2008), Policies and strategies in public administration (2008) and Protection of information (2010).

In the period 2003-2011 he was Municipal adviser at the Maritsa Municipal Council in Plovdiv.

In the period 2011-2015 he was mayor of the village of Trud and after that he started his third mandate as Municipal adviser in the Maritsa Municipality, Plovdiv.