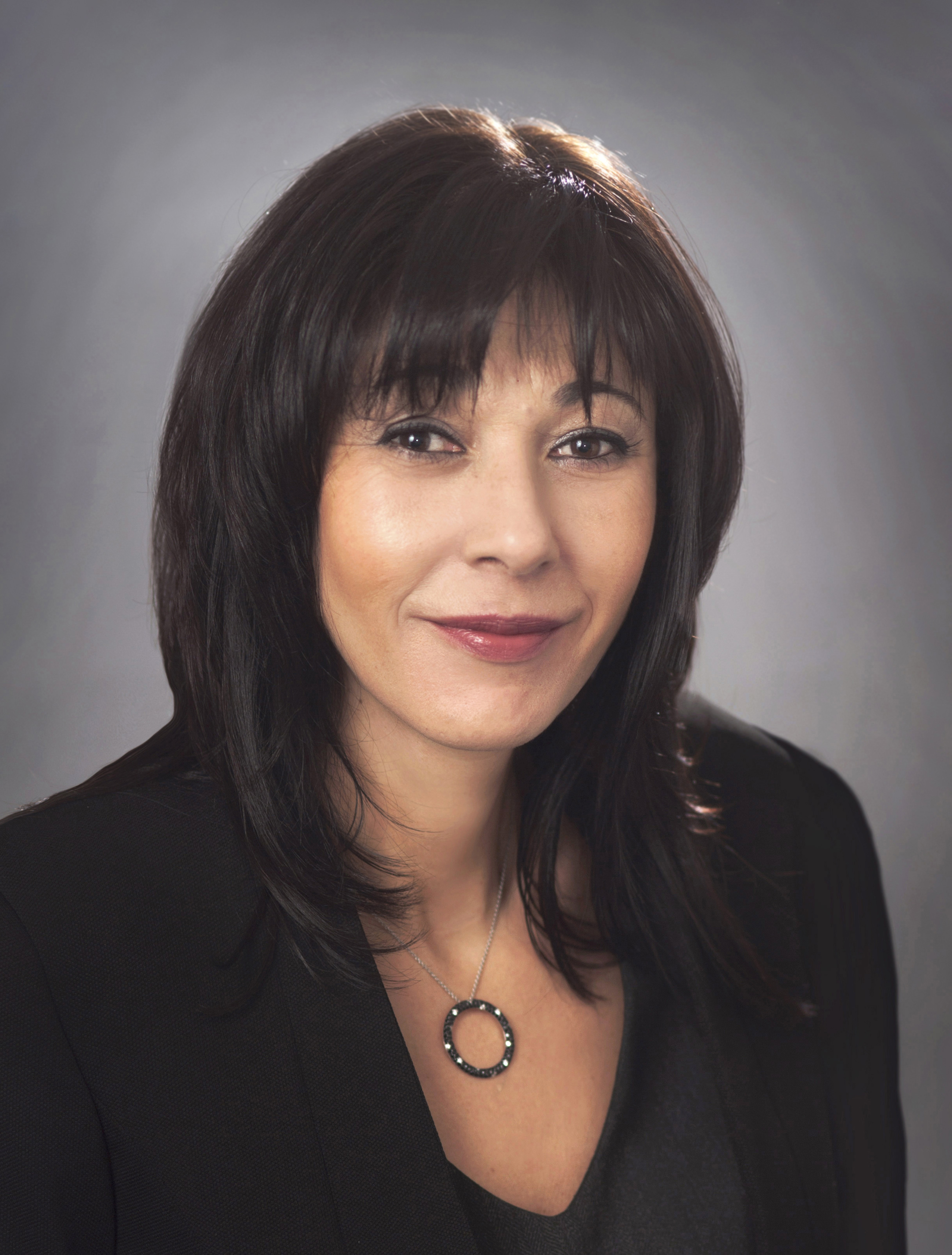 She completed her secondary education in the Kolyo Ficheto Technical School in Burgas in 1988.


In the 2011-2015 period she was Director of the “Implementation of Projects Under the Transport Operational Program and Cohesion Fund” Directorate.


In the period 2015-2017 she worked at Euro Project Consulting as a consultant in organizing and coordinating activities pertaining to the preparation, assigning, management and report on projects, funded by the EU funds.