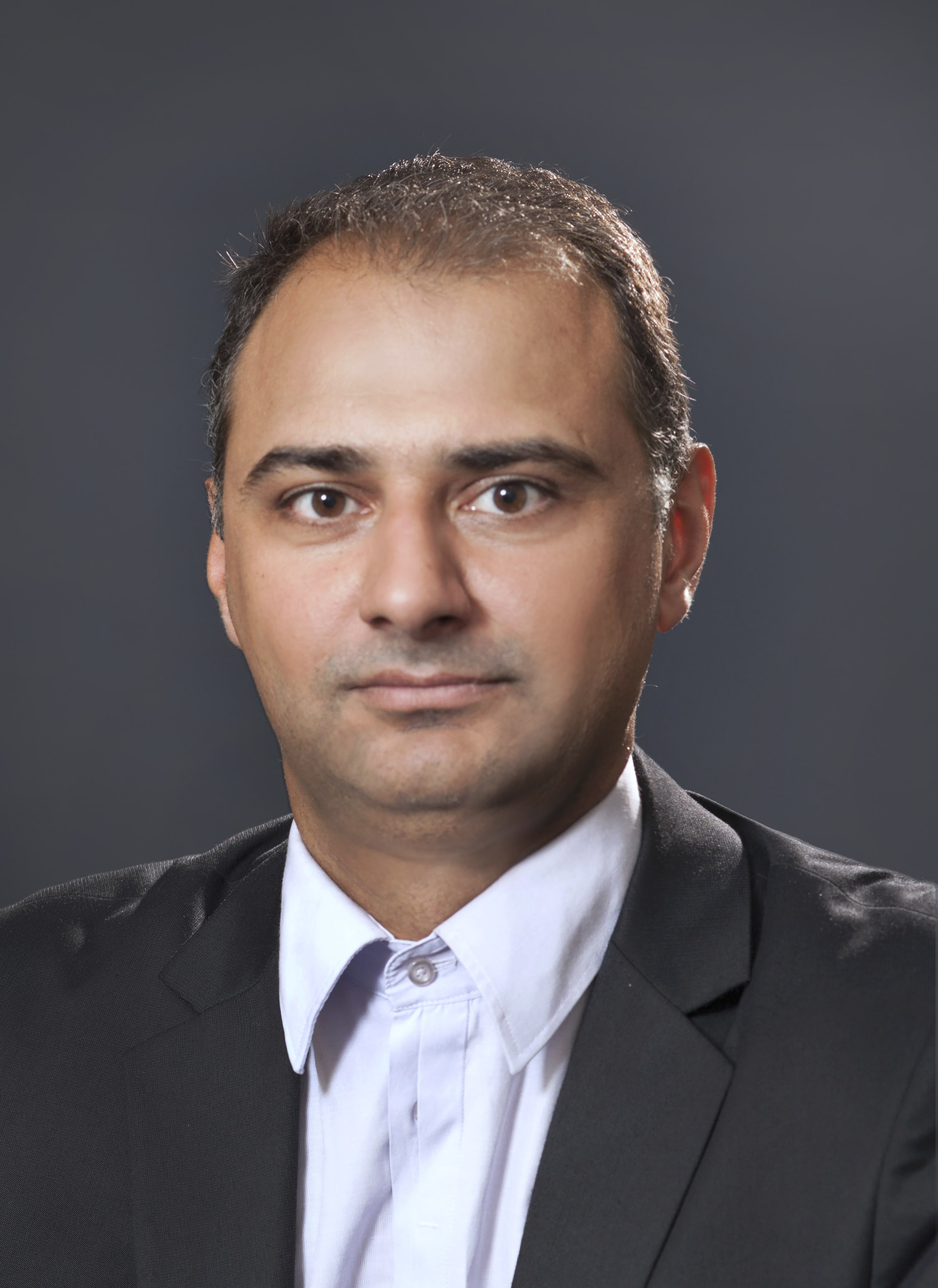 He finished his secondary education in the Hristo Botev high school in Popovo in 1998.

From 2002 until 2008 he worked as a reporter and later on as an editor for the economy section of the Banker newspaper.

He is proficient in the English and Russian languages.