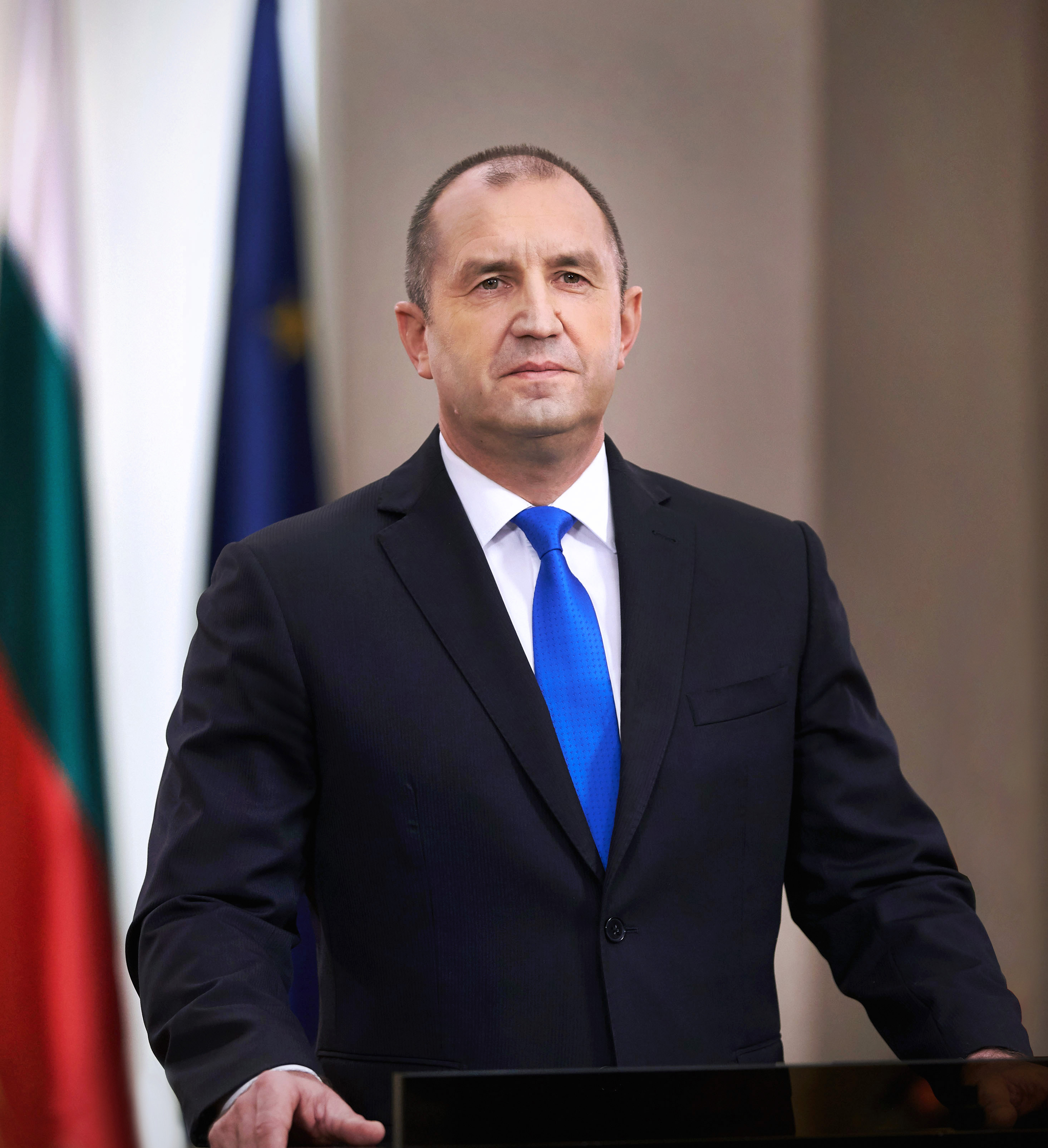 Rumen Radev is the fifth democratically elected President of the Republic of Bulgaria.

He graduated from the High School of Mathematics in Haskovo with a gold medal in 1982. Rumen Radev took his University Degree at the Air Force Academy in Dolna Mitropolia as the top graduate.

In 2000 Rumen Radev was awarded PhD in Military Science, majoring in ‘Enhancing the Tactical Training of Aircrews and Air Combat Simulations’.

Rumen Radev is a First Class pilot with more than 1400 flight hours.

He is fluent in English, German and Russian language.